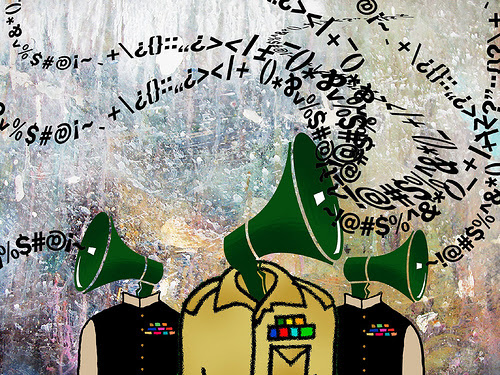 What is the title of Jemima Khan Goldsmith's autobiography she will never write?

My Life in Benetton Burqas
Khan I Grant
My Feudal Bowler

Which of these is not manufactured by Pakistan Army?

What is the election symbol of Nawaz Sharif’s political party, PML-N?

In 2007, which was the most frequently occurring headline in Pakistani newspapers?

Which of these are the most prized possessions of NWFP noblemen?

Where do unmarried Pakistani cricketers go when they want sex?

Just how much is Pervez Musharraf in love with his country?

According to Google, which phrase was googled most by Pakistani net users in 2007?

Which is the best blog on Pakistan?

I HAVE READ ALL THE QUESTIONS AND ANSWERS ALL ARE FUNNU BUT REAL TOO
SPECIALLY BENAZIR AND TOPIC FOR SEARCH IN GOOGLE
THEREFORE, I MUST SAY WELL DONE

yes I feel so proud and patriotic I know the answer to all the questions :)