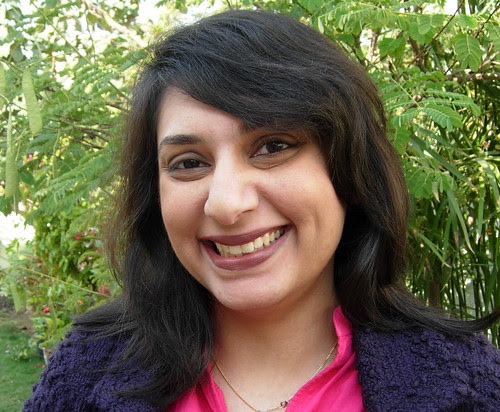 As we face Pakistan and India's 62nd Independence Days, I ponder what Nigerian novelist Chimamanda Ngozi Adichie said in her debut novel, Purple Hibiscus: "There are people… who think that we cannot rule ourselves because the first few times we tried, we failed, as if all the others who rule themselves today got it right the first time. It is like telling a crawling baby who tries to walk and then falls back on his buttocks, to stay there. As if the adults walking past him did not all crawl, once."

To me, this is what Independence signifies for me this year: the fact that we are both still struggling with what self-rule means. On the surface, it would seem that India has got the formula right while Pakistan still falls back onto its buttocks again and again.

But while Pakistan is still in the infancy of its attempts to bring about good governance, India is suffering through the turmoil of an adolescent trying to make it into adulthood. Each stage has its own dangers, its own difficulties. Neither is better or worse than the other.

Rather than seeing our two countries as rivals along the path of post-Independence maturity, we are siblings, one more mature than the other, but neither having yet reached the goal of self-sufficiency. Like growing children, we have made tremendous mistakes, acted selfishly, had to learn painful lessons.

But just like brother and sister, Pakistan and India can be there for each other, give each other support, and bond in a way that goes far beyond the accident of birth: my birthday wish for both countries.

However, freedom goes hand in hand with justice and equality. As long as any of my sisters in Pakistan or India is enslaved, in patriarchy, domestic violence, sex slavery, honor killings, bonded labor, illiteracy, then no matter how educated or wealthy I am, I am not free.
Posted by Mayank Austen Soofi at 7:37 AM

Definitely we are not free and some of us are pretending that at least one adolescent i.e India is on run.Actually on run is, may be sensex but along with that poverty,exploitation,casteism and corruption.As of now Sensex is far behind and 20 lakh poors are facing brunt of floods in Bihar.

Many of them have become free from this world.Gone for ever.

They are the only ones who are truly free!!!