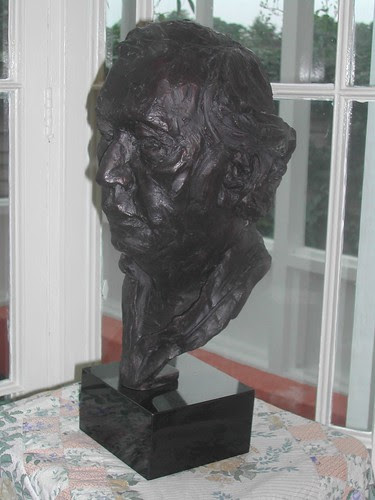 In July, 2008, Mr Irfan Husain, an ex-civil servant, a gourmand, a bibliophile, and also a columnist with Dawn, finished building Thalassa, a snug family cottage, on a remote beach in Sri Lanka.

About a 5-hour non-stop drive from Colombo, Mr Husain’s two-floor home has a piano, a barbeque, a stainless steel chandelier, a swimming pool, a ‘massage temple’, seven sea-facing bedrooms, 25 palm trees, and of course, books and mosquito nets.

“Actually, this is a family home which will be used by us for holidays but we intend to rent it for a few weeks a year to cover the running costs,” says Mr Husain in an e-mail interview to Pakistan Paindabad. By ‘us’, he meant himself and his English wife Ms Charlotte Breese, an author whose biography of a bisexual Grenedian musician, rumored to be a lover of both Lady Mountbatten and Princess Margaret, had once created talking points in the London society. Negotiations are going on to adapt it into a film.

It was Ms Breese’s aesthetic sense that went into the making of this cottage. While Mr Husain supervised the construction, the plans for the interiors were entirely his wife’s.

“Me and Charlotte went to Sri Lanka for the first time in the millennium and we immediately fell in love with the beaches there,” recalls Mr Husain. “Since Lanka is close to Pakistan and one of the few countries that does not require a visa from Pakistanis, and since Charlotte hates the winters in England, we decided to build a home here.” Having recently celebrated their 10th anniversary, the couple thoroughly enjoyed the winter in their new pad.

One might as well get envious of Mr Husain’s charmed life. With bases in Karachi, UK and Sri Lanka, he is a globetrotter having no day-job like you and me. He buy books in Hay-on-Wye, dines in London’s iconic Kensington Place restaurant, writes for Pakistan’s most respectable dailies and now has a beach house in one of Sri Lanka’s most exotic beaches.

However, Mr Husain had a tough time in setting this establishment. “There were many challenges in building a house so far from Colombo,” Mr Husain notes. “We had an awful contractor to begin with, and had to get rid of him after he tried to rip us off.” But it all ended well.

Ms Nandi, the housekeeper and the cook with several years of work experience in Saudi Arabia, must be an asset. She was the nanny in the Karachi household of Mr Husain’s brother. The lady speaks good Urdu and is said to come up with reasonably delicious korma and rotis.

On her days off, Mr Husain could as well be a tolerable substitute. Besides being a fine food writer, he is also an accomplished cook. In 2003, he threw a party at his London home in honour of friends visiting from Lahore - Najam Sethi and wife Jugnu, the proprietors of the venerable The Friday Times. Mr Husain himself prepared pasta in duck sauce. “Yes, I do cook now and then for ourselves and guests,” the columnist confesses.

Truth to be told, a few newspaper readers who do not agree with Mr Husain’s political views actively encourage him to focus more on his gastronomic skills. A few years ago, an angry gentleman sent this fiery e-mail:

Hello Mr. Husain:
In your recent diatribe against Mullah and Islam…
… May I suggest that you leave the serious subjects of life alone and write on the lighter ones? You do well describing your cooking adventures and dream vacation home in Sri Lanka. Your column on the boiled eggs and sausage lunch you prepared on your mother-in law's death anniversary was good. Stay in those precinct, you will do well.
Bint Waleed
Asst. Prof. Mathematics and Computer Sciences

But Mr Waleed, our columnist is doing well. Thank you very much.

See Thalassa by clicking here Note Since it is a family house and not primarily a business venture, excellent references are required to rent a room in Thalassa Contact enquiries@thalassasrilanka.com 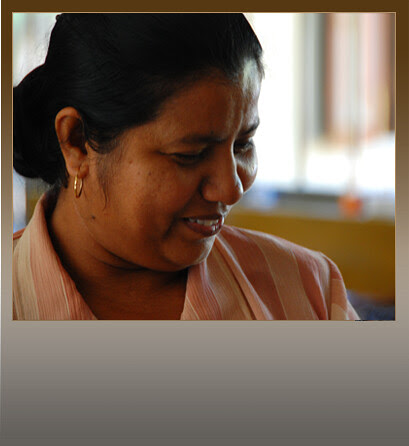 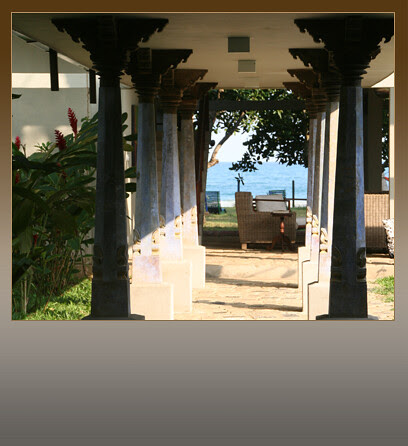 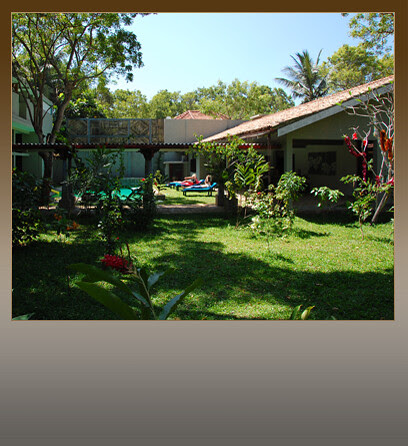 Irfan Hussain is a gentleman, a decent man. An atypical Paki if you wish. His recent column on Mumbai massacre was very touching.

About the blog owner, you have several articles claiming Paki has nothing to with Mumbai...lying through the teeth and then completely silent.

If Kasab were not caught alive you would still be lying and writing articles Paki has nothing to do with it.