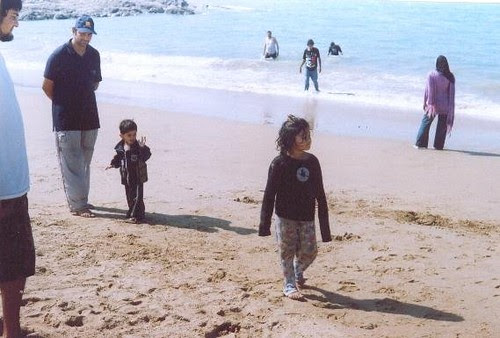 Growing up in Pakistan’s biggest metropolis.

[This article by Imran Ahmed is written exclusively for Pakistan Paindabad; Pictures by Junaid Zuberi]

Many years ago a highly regarded geomancer, Raymond Lo, told me that based on my ‘Feng Shui’ elements I should live near a large body of water.

Given that I cannot afford a luxury condominium overlooking the Singapore marina, I make do with an HDB apartment that is near enough to the Singapore – Johor Causeway to satisfy his conditions!

As a Karachite, I was born in a city by the Arabian Sea. I take the sea for granted. I only recently realized that in almost every city I have lived water has played a large role in its history.

Karachi is special to me for many reasons.

My father bought our first family home in the city in 1984. The house is now our family ‘ancestral home.’ Many family histories are young in South Asia.

Our family is not the only family that chose to settle in Karachi. The Sindhi capital is like a mother who continually welcomes orphans – no matter that she has no food or shelter to provide them. It is in her nature to welcome and accept.

At Partition, in 1947 the city had an estimated population of 400,000. Today it is north of 16 million. Over 90% of the city’s residents are migrants, including about 1-1.5 million Afghanis who fled the Soviet invasion of Afghanistan in 1979.

I don’t call the Afghanis refugees anymore as they are not going home. (Their cuisine is delicious but very, very high cholesterol!) There are another approx. 500,000 - 1 million Burmese, Bengalis, Iranis and Africans permanently settled in the city. They are not refugees anymore either.

But no more about Karachi’s history.

The city provides me some of my earliest childhood memories. My initial recollections of Pakistan before my family moved to Abu Dhabi, United Arab Emirates when I was ten. (Note that Abu Dhabi is a port city with a large body of water nearby!)

Playland, an amusement park in Karachi, is where I first rode bumper cars. Although it disappeared in 2007 to make way for a large 130 acre public park many Karachites remember the theme park fondly.

It is located adjacent to Abdullah Shah Ghazi’s mazar (mausoleum). The mausoleum has housed the tomb of Karachi’s protector and patron saint for almost 1400 years. The mazar is also the site where some pious soul relieved me of my wallet. I have no doubt that the pick pocket sought forgiveness for his actions by praying at the holy man’s grave soon after!

In the mid-1970s our neighbourhood was not fully developed. By walking around I could easily find ‘swamplands’ which soon became my fishing ‘lakes.’ In hindsight, homemade fishing lines were pretty effective at catching fish (or swamp fish are just starving and will eat anything).

The rocky open areas all around our residence made fantastic playgrounds for seven tiles and marbles. My best playmates were two Pashtun brothers who were the sons of a chowkidar (guard) at a neighbouring house.

We played together almost every afternoon – as soon as my mother decided the sun was not too strong. The fear of heatstroke was used very effectively by my mother to control my outdoor activities.

It’s funny but I never played cricket, hockey or any other field games. They just never appealed to me. I can’t say why.

I live in Singapore now. It is a city near the sea.

[The author runs a blog called The Grand Moofti Speaks. The photographer is a marketing professional in a financial services company in Karachi] 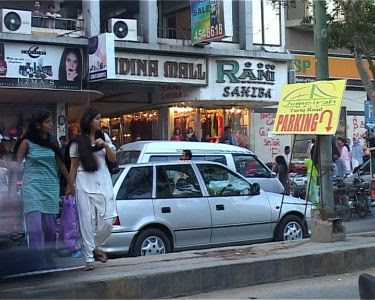 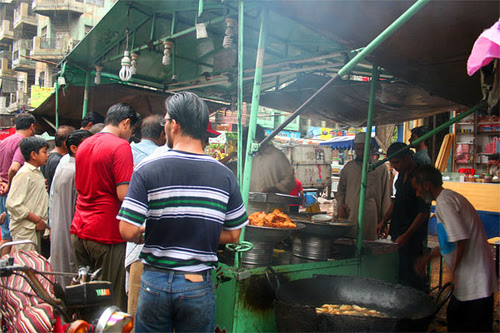 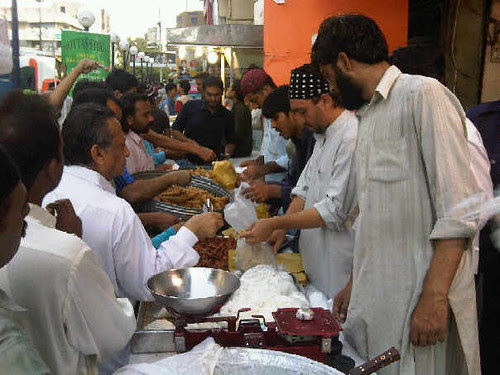 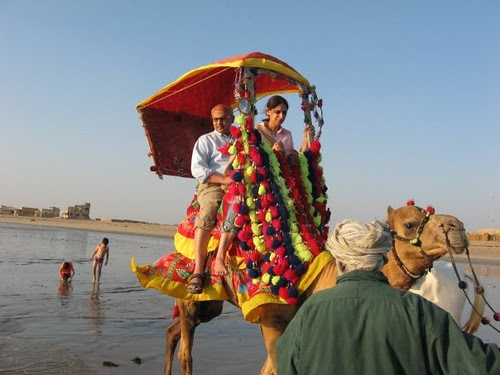 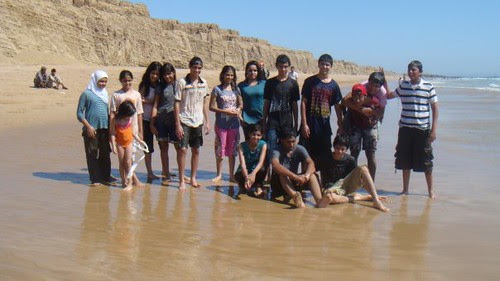 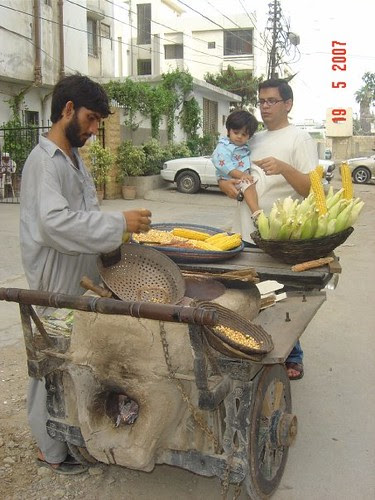 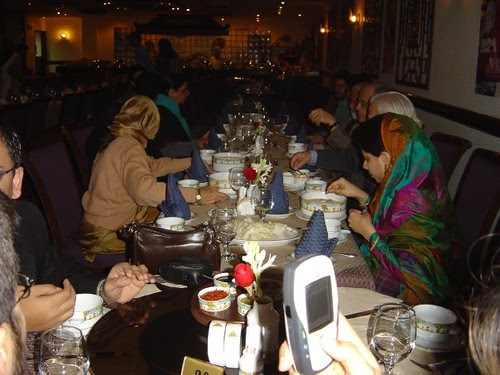 I am happy to see street scenes of Karachi- my birth place, I left at time of the Partition.I again visited in 1990 but It was not so crowded as seen in photos here.