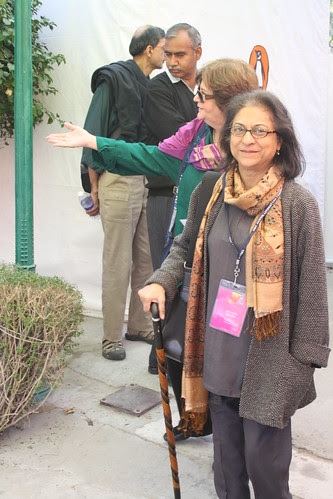 The symbol of a brave Pakistan.

Asma Jahangir, Pakistan’s celebrated human rights activist, came to India in January, 2010, to participate in the fifth Jaipur Literature Festival. It was the first time that Pakistan Paindabad was face-to-face with her.

This 58-year-old lady was limping. There was a bandage on her feet. She was using a walking stick.

However, even without the leg injury, Ms Jahangir hardly looked like a woman who has been constantly attacking the powerful military establishment of her country. Believe it or not, this frail-looking woman has been battling many wars over many years. Take this: Beside the generals, Ms Jahangir has been against her nation’s religious extremists. She fights for the rights of Pakistan’s minorities. No wonder then that Ms Jahangir has been to jail many times. Receiving death threats is also not out of the ordinary in her life.

But if an ignorant person comes across Ms Jahangir in real life, he could mistake her for a harmless retiring aunt. The lady laughs a lot. She is always ready to smile. She is likely to call any young man she comes across – whether he is a driver or a famous author – as ‘beta’ (son).

Unlike most famous people, Ms Jahangir throws no attitude. She talks in an easy way to everyone. She is very friendly. If two people next to her are animatedly discussing something passionate, she would show interest by throwing a smile at them.

Of course, there must be moments when Ms Jahangir might be occupied with grave issues, such as India-Pakistan rift. Still, she hasn’t forgotten to take pleasure in small things in life. (Pakistan Paindabad overheard Ms Jahangir and her friend in the lobby of a Jaipur hotel where she was fixing the afternoon shopping expedition.)

But readers are suggested not to take this lady as their aunt. Ms Jahangir is no bua or mausi. She is a living symbol of everything that is beautiful and brave about Pakistan. During a discussion on India’s patronizing attitude towards its western neighbour in the Jaipur festival, Ms Jahangir emotionally said, “Sometimes you (Indians) treat us (Pakistanis) as if we are not humans. As if we do not have feelings. We have risked our lives in talking of democracy and faced the kind of religious intolerance that you in India cannot even begin to imagine. And in that atmosphere our poets have written on secularism, on democracy... Stop talking about us with such disdain, when we are risking our lives. You are us." 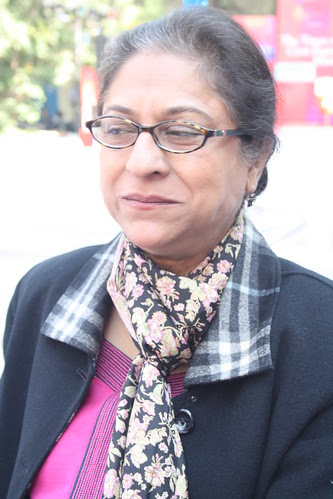 Posted by Mayank Austen Soofi at 8:43 AM 3 comments: 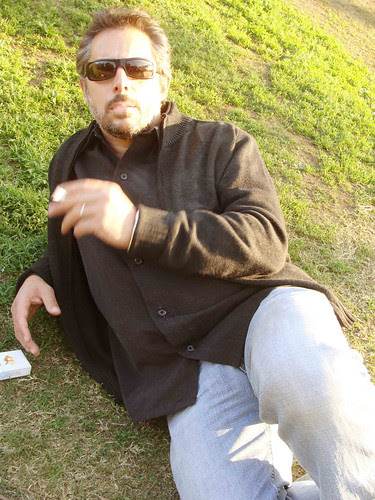 The people who constitute Pakistaniyat.

Seen the politicians. Seen the bureaucrats. Here Pakistan Paindabad captures the people that make up the spirit of Pakistan. The novelists, the painters, the bloggers. They write books. They paint on canvasses. They transcend passport boundaries on the net. Pakistan Paindabad have met them all. They all are wonderful folks. Here’s three cheers to them. 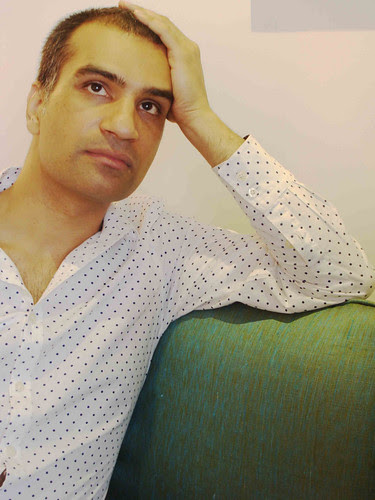 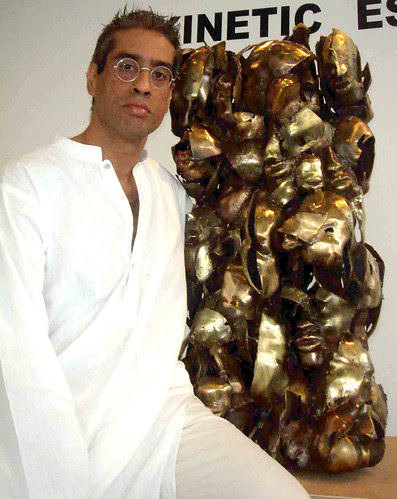 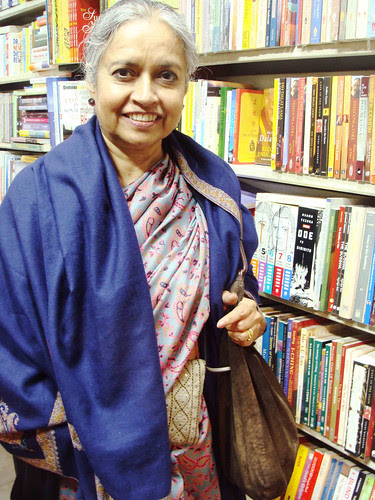 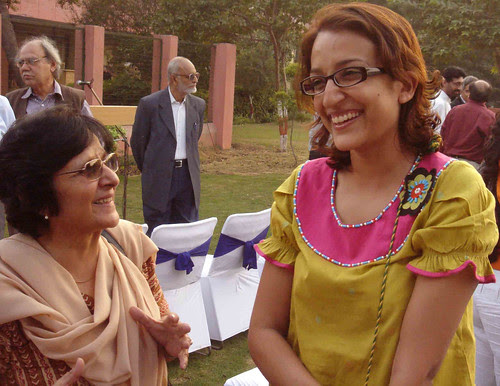 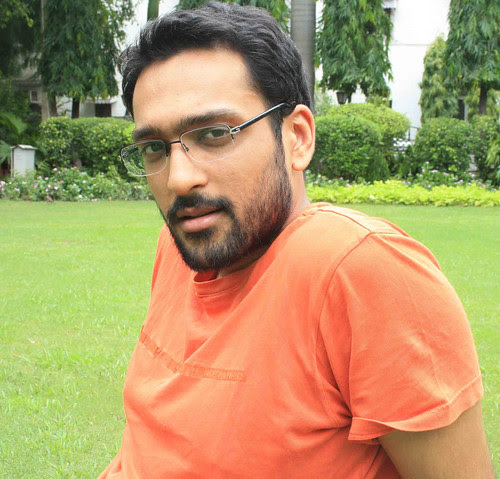 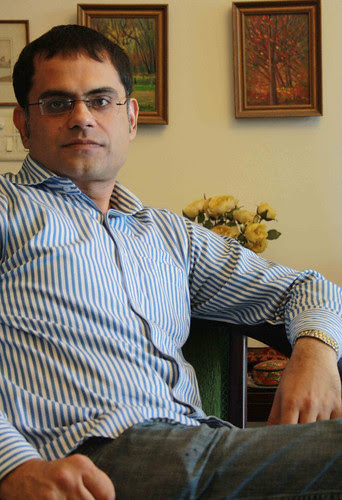 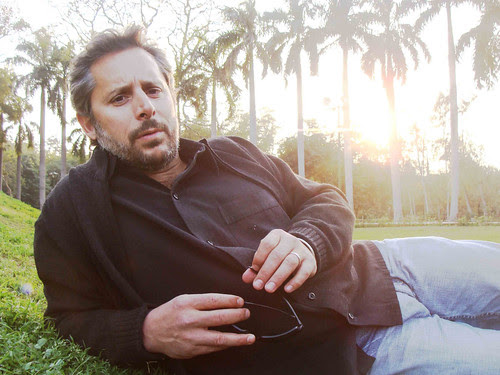 Posted by Mayank Austen Soofi at 4:32 AM 2 comments: