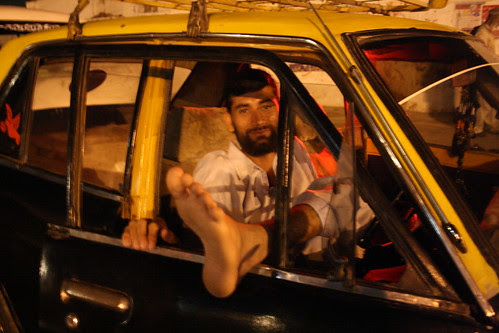 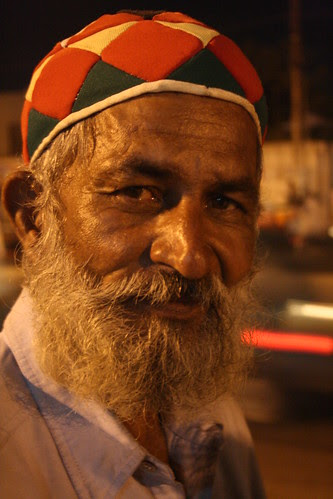 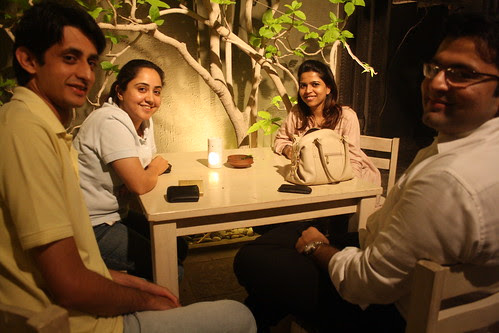 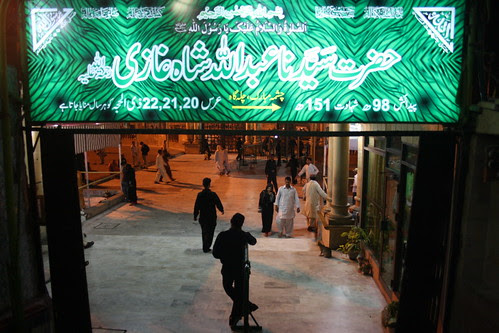 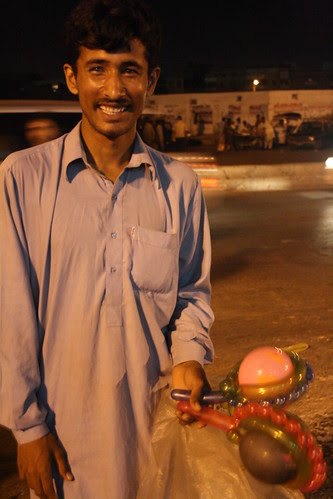 Glad that I stumbled upon ur blog!! I just read this entry and I liked the simplicity!

Will be reading more soon!! Keep ur blogging going on!