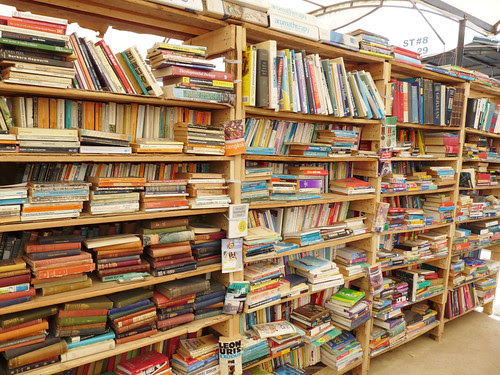 The world of old books.

[Text and pictures by Yasir Malik]

For those of us born and brought up in Karachi, the Sunday Market has been a regular feature for household shopping ranging from ripe tomatoes to buckets and brooms. Given its success, Defence Housing Authority (DHA) has upped the ante by transforming this dusty market into a well organized shopping place with proper paving, security & parking for a hassle free Sunday shopping. Such is the diversity of clientele that one can see rich begums stepping out of their imported cars as well as a family of six somehow saddled on a rickety CD70 bike. Anyway, the purpose of this blog is not to wax lyrical about the Sunday Market in general but about the hidden treasure of old books up for sale in particular.

If you are a book lover then maybe we have rubbed shoulders at the Liberty Book Shop or many other glittering shops in the few malls of this city. However, not everyone is privileged to buy books prized at more than the daily wage of most of this country’s population. What to do when the addiction to read is strong but the pocket does not allow a visit to the tempting bookshops in the city? Or what if the desire to get in touch with Mr. Dickens to remind you of English Literature assignments strikes and you would rather read it from an early 20th century edition that carries the smell of history rather than a neatly printed version of the 21st century? The answer is simple. Grab your bike, car, rickshaw or whatever means of transport you would like to employ and head for the Sunday Market.

There are quite a few bookstalls at the market but there are some that stand apart. The one run by Hussain Bhai is definitely the best when it comes to offering classic books dating to the early 20th century. He tells me that he has been in this business for 35 years and operates a shop in Khori garden, off I.I. Chundrigarh Road. Most of the classic books are imported from the UK in containers and the books are declared as paper waste and hence attract zero duty by the customs. These are then sold to people like Hussain Bhai who then sifts them and sells them to people like us.

I am not sure who in the UK is sending this treasure as trash but I have been able to get a book dated as old as 1917. Another book was a gift to a certain student in form IV for being the first in Latin exam in 1922. Upon researching the school in question, I wrote an email to the headmaster who was very happy to hear of my find and promised to get in touch with the town newspaper and try searching for the heirs of the gent in question. I thought to myself if they were interested in the gent’s life then would they have thrown away his treasured books? Leafing through some of these classic books, one finds odd tid bits like a small chit containing the grocery list inside. Oh what pleasure to go a hundred years in history!

There are a number of books on varied subjects available here. Though I personally do not condone pirated books, these are also available in abundance. However to be fair, it would be hypocritical to claim that I did not enjoy some pirated novels in my youth when these were the only things I could afford.

Hussain Bhai is a bit sad when I talk to him and says that people in this country do not read. They will spend the whole day in front of the idiot box watching cricket or some insane TV anchor but will not spend 30 minutes reading something that can shape up their character. He asks me to write something to convince people to come down and buy these books. He might not be very educated but he can certainly differentiate his Rudyard Kipling from Anton Chekhov. Can you?

[The author was born in Lahore under Mars-speckled skies. He lives in Karachi, where he works for an Oil Major and is one of the geniune booklovers of this world.] 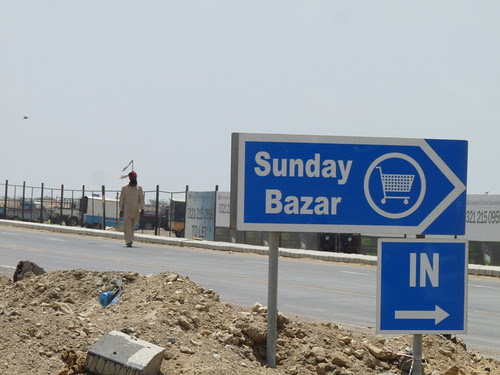 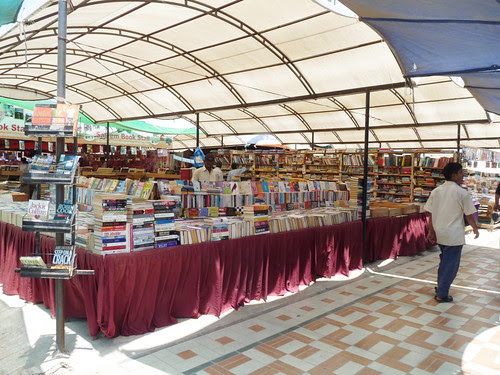 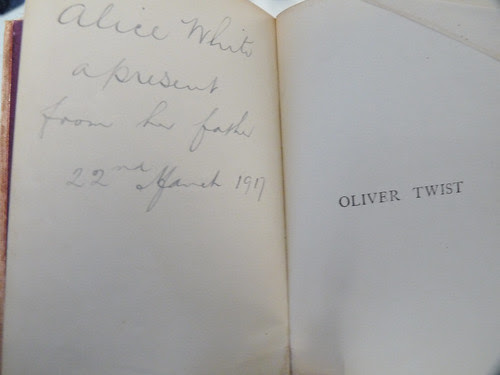 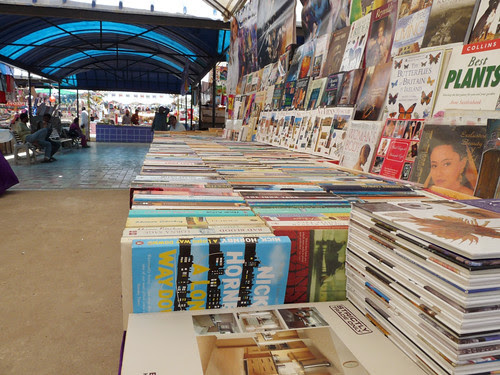 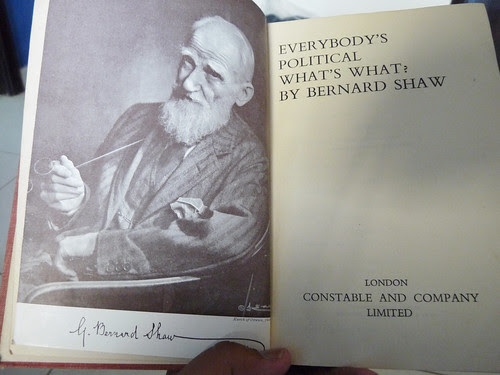 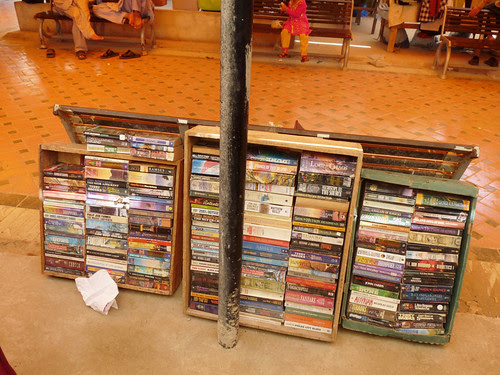 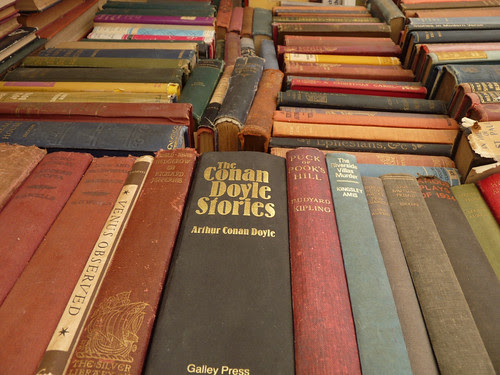 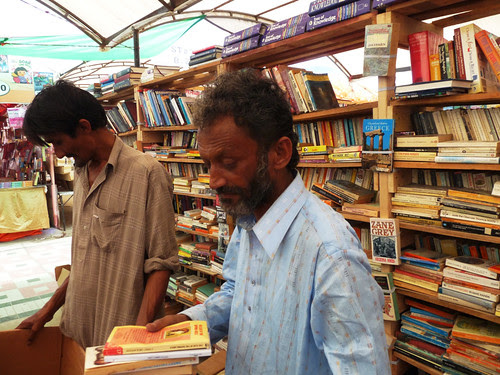 I have always gone there. It is so nice to see it on the net. Thanks!

I know Yasir Malik Personally. he is an active promoter of reading the books and oftern encouge us to take time for this good habit. Surely, the Sunday bazaar is a place of treasure where you can buy cost effective material of your interest. After reading these convincing line, I decide to go to Sunday Bazar, find out Hussain Bhai shop and start to build reading habit and reduce my time in switching over the TV channels

What a lovely article. But I also live in karachi and am sorry to say that we pakistanis hardly read. Perhaps because we have too many problems. There is not much education. In the nights there are power cuts. Reading is truly a luxury in our nation.

Brilliant. makes u want to catch the next flight to lahore and absorb the environment first hand , like u do. keep it up.

Thank you for this excellent write-up. I myself am a booklover and most of my recent books come from two sources now, Sunday Bazaar at DHA phase 8 mentioned in this article and Islamic books from Dawat-e-Islami maktaba, Old Sabzi Mandi, Karachi.

I follow your blog for a long time and must tell you that your posts always prove to be of a high value and quality for readers. Keep it up.

Thanks for this inspiring post which I was linked to via the comments section of my own blog; it looks like an amazing market and I love the value that you place on the old books and inscriptions. There is so much more excitement in finding old treasures such as these than in all the rows of new books in a standard store.