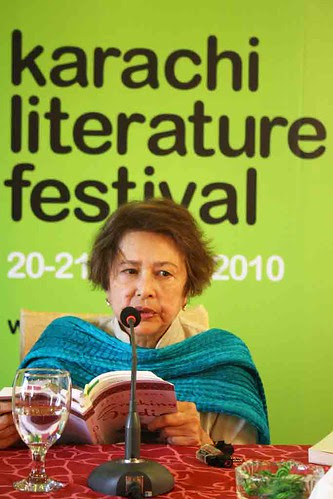 Pakistanis love reading Chick Lit as much as Delhiites. The Delhi Walla discovered it while attending the two-day Karachi Literature Festival. Held on on March 21-21, it was organised by Pakistan's Oxford University Press (OUP) in collaboration with the British Council.

In the festival, rather than seeking appointments with novelists and critics, I was more interested in finding out the reading taste of young Pakistanis. So, between the sessions, I caught up with youngsters who said that they feel deeply for novels such as the Twilight series.

“I love India’s Shobaa De,” said Falak Abbas, a college student, referring to a bestselling Bombay-based novelist. “She is old and yet looks so sexy and her books are so easy to read.”

On the second day, I met Karim Aman, a Master's student of Karachi’s Aga Khan University who has studied Ms De more closely. “When Shobhaa De writes a novel, she brings in certain words which are pregnant with cultural symbols to which ordinary Indians can relate to,” he said. “For instance, she doesn’t translate ‘mirchi’ as ‘pepper’. However, Pakistani writing in English is still evolving. We still are tempted to translate ‘surahi’ into ‘pot’.”

Pakistani writing in English is making waves in the global literary circuit. Bestselling novels such as The Reluctant Fundamentalist and A Case of Exploding Mangoes are read widely by Pakistanis who take their reading seriously. But the country has no home-grown trash writers. For instance, Pakistan has no Chetan Bhagat, the wildly popular Indian novelist whose quickies are lapped up by the non-reading youngsters.

Quite a few Karachiites were frank in confessing that while they had come to the festival to look at famous authors such as Bapsi Sidhwa and Mohammed Hanif, they don’t care much for reading. “My girlfriend’s Facebook status never says that she is reading a book,” jokes Saquib Shaikh, an engineering student. “Our generation doesn’t read. We don’t like books. Even our university lectures are saved on the laptop.”

That said, romantic shairis are popular in Pakistan. Famous verses of great poets such as Ahmed Faraz, Faiz Ahmad Faiz and Sahrar Ansari are routinely forwarded as text messages. “Sometimes, we save their entire collected works on our iPhones,” says Sultan Abbas Rajput, a business student.

One of the first sessions in the festival was dedicated to a creative writing workshop. Noor Ussana, a literature student and an aspiring poet, had specially come to attend it. “There is currently so much negativity in Pakistan and the world,” she said, referring to the unending terror attacks in her country. “To escape, one draws peace from nature and that’s why I want to write on the secluded world of forests and flowers.”

When a college student named Fatima Ansari, who had come to attend the festival, discovered that The Delhi Walla is from India, she said, “You must tell your countrymen that Karachi is as normal as any other city. We have no caves. Yes, there is instability and our parents get worried for us when we go out but we know how to have fun.”

Indeed, the popular weekend time out in Karachi is having nightlong parties on the city’s beaches. “French Beach is most prized,” says Saquib. “And when there’s a beach, there’s also booze.” Eh, why care for the books?

First day in the fest 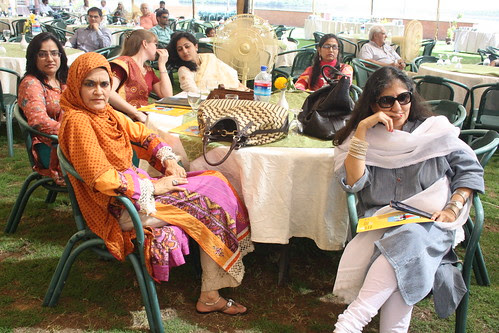 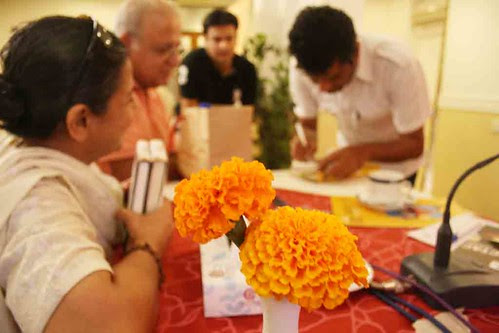 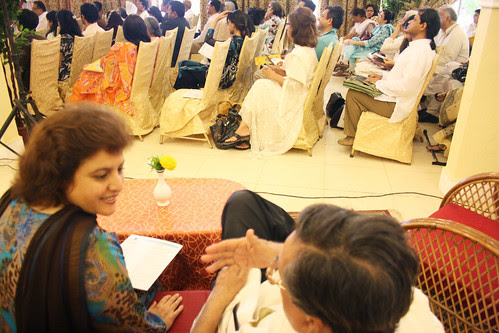 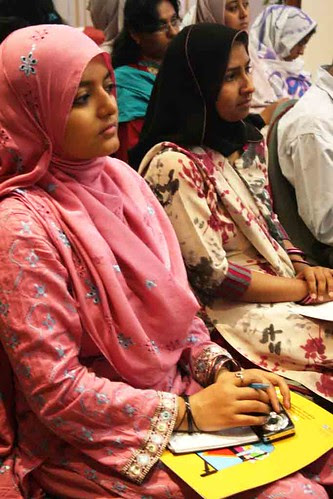 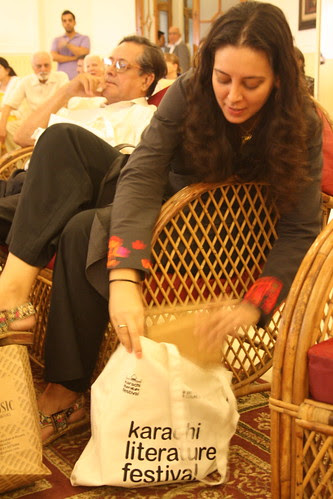 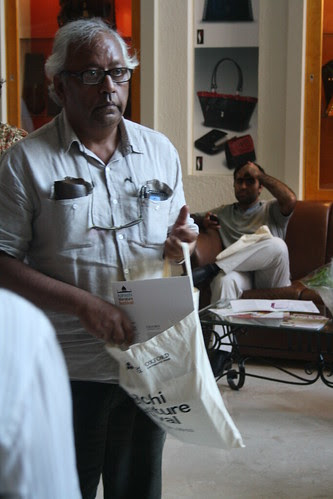 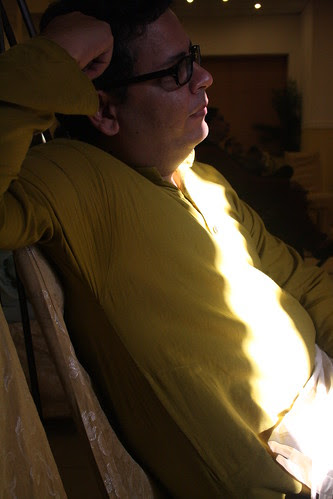 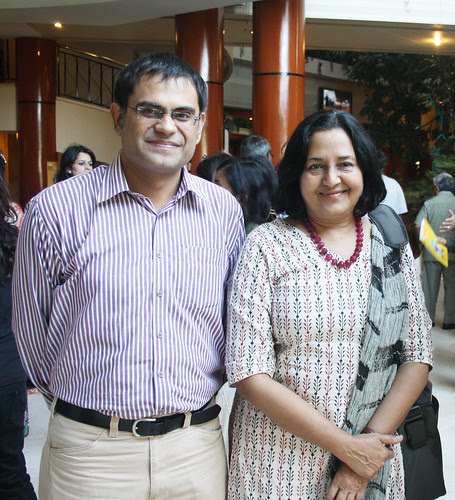 Lost in the literature 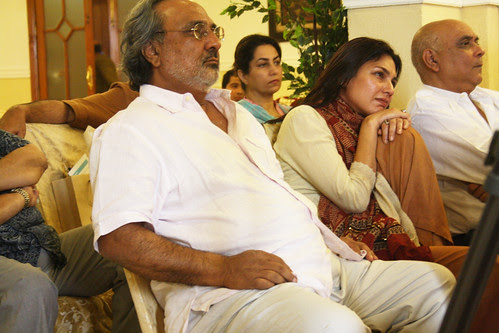 The rest is lit 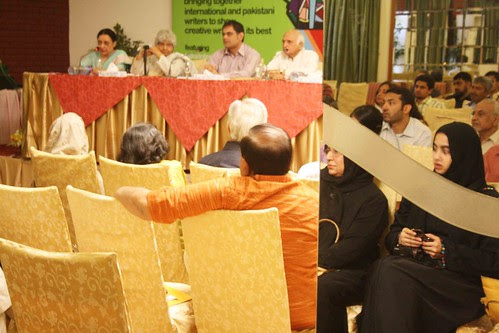 Such type of festival are a good way to keep youth in to literature ...